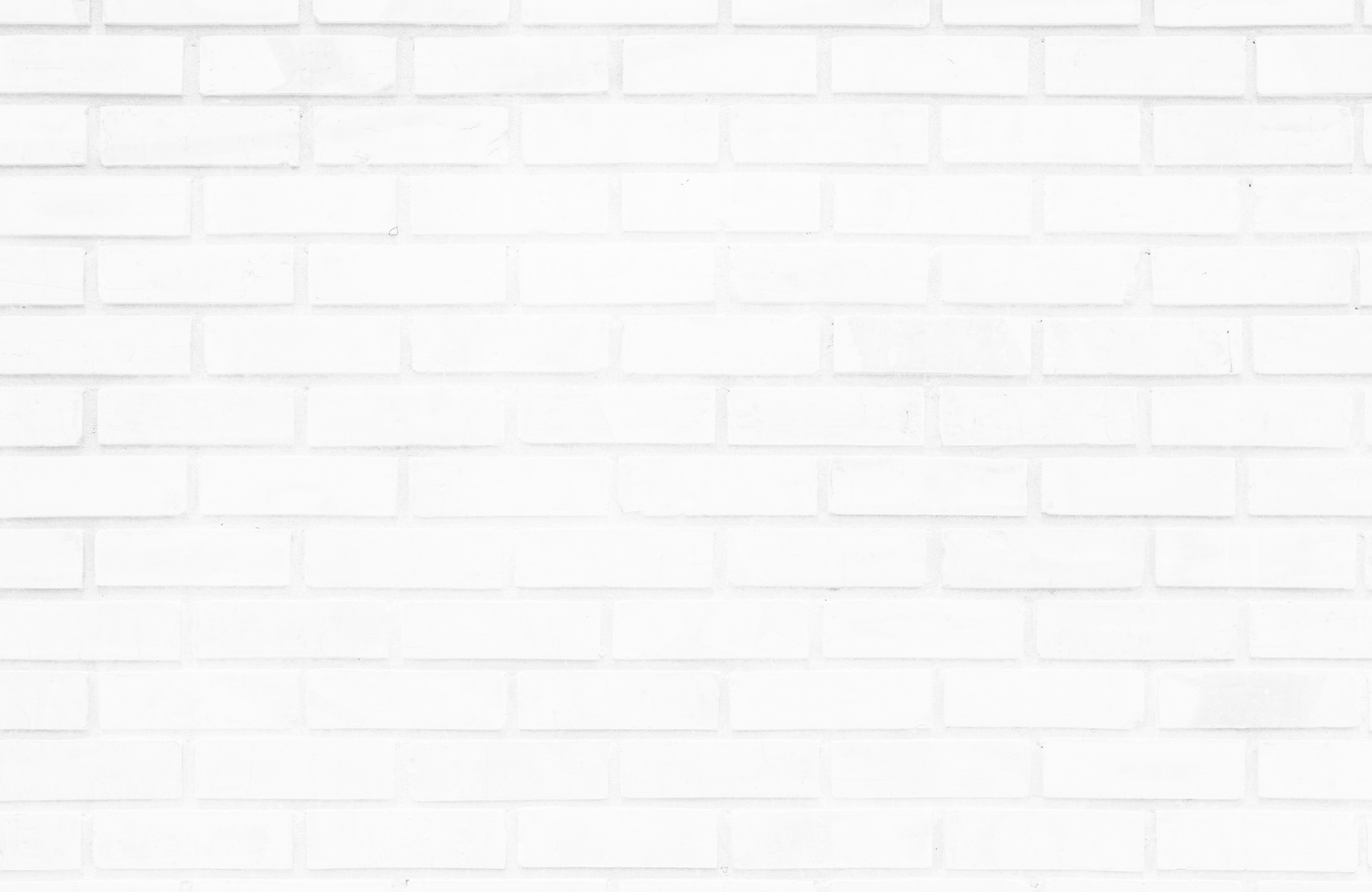 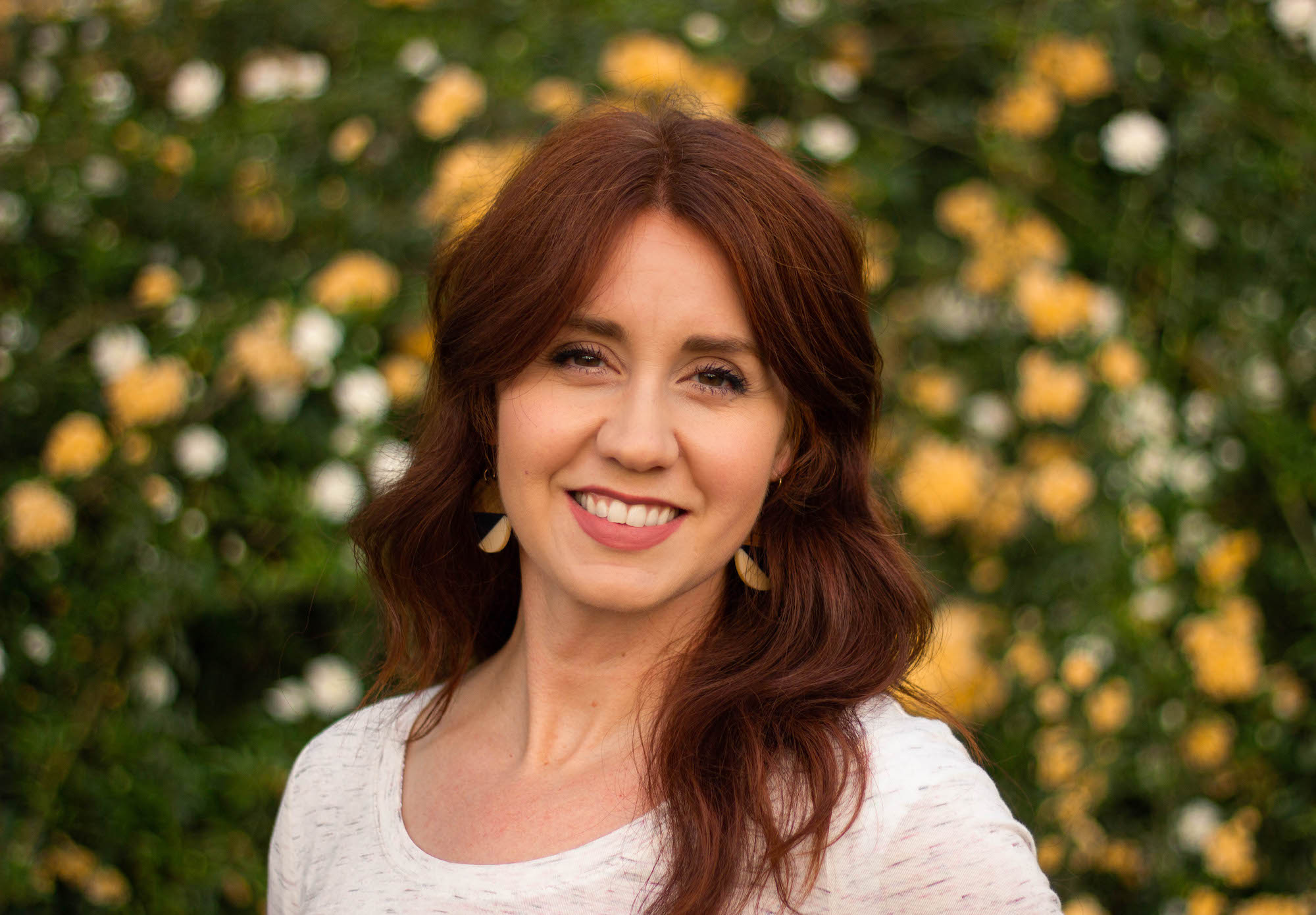 As a teen in the ’90’s, I checked out ballroom dance instruction videos from the library. It sounds like such a primitive thing to do nowadays with internet access and YouTube videos at our fingertips. We can learn just about anything our heart’s desire for free online. Back then, I really wanted to learn ballroom, but had no studios or instructors nearby to teach me. So off to the library I went to teach myself. Originally, I just wanted to learn Swing Dance, but the Cha Cha videos started calling my name too! After that, I just picked up a few moves from friends who actually had learned this style in a studio.

After I had been teaching aerobics for a couple years, I decided I wanted to explore how it would be to plug my dance knowledge into a fun cardio class. Latin Dance seemed like a great one to pilot my efforts in dance cardio. After doing a latin flavor workout on FIT TV, I realized choreographing my own routine would be less complicated than I thought. I wanted to be sure that the heart rate would still get up there with review. So there isn’t much half-time to teach a move, but there’s lots of repetition to make sure you get the steps and the target heart rate!

Mix up your normal exercise with this fun Latin Dance workout you can do at home! This is very doable even with no dance or ballroom experience. I break each move down as I teach, but we keep up with the tempo of the music. There’s lots of review as we build the routine, so you will definitely get it as we go! Wear some dangle earrings with a flower in your hair to spice up the Spanish feel. Your favorite moves will be the Kick Cha Cha, Ole’ Jog and Broadway Walk. If you want to challenge yourself some more, try the Faster Tempo Latin Dance 1 video after you’ve learned the whole routine. This will challenge your memory and your heart rate big time!

Once you have finished the workout and you’re ready for a challenge, try the routine to a faster song with me!

Charity suffereth long, and is kind; charity envieth not; charity vaunteth not itself, is not puffed up… Doth not behave itself unseemly, seeketh not her own, is not easily provoked, thinketh no evil; Rejoiceth not in iniquity, but rejoiceth in the truth… Beareth all things, believeth all things, hopeth all things, endureth all things…Charity never faileth 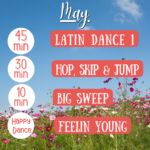 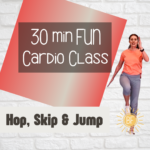